The Residential School system for Indigenous children has been part of Canadian history since the late 19th century, when a shift in government policy resulted in what we know today as the process of forced assimilation of Indigenous children.

The Residential School experience for Indigenous people, including some Inuit, in the Northwest Territories became reality in the late 1860s. The first government-regulated school for Inuit opened in 1951 in Chesterfield Inlet. After 1950, when Inuit became settlement based, almost all Inuit children were required to attend Residential Schools or federal hostels in order to receive a formal education. These schools were often far away from the new Inuit settlements which resulted in the separation of children and youth from their parents, kinship networks and traditional ways of life. Residential Schools for Inuit continued to open into the 1960s and by 1963, 3,997 Inuit children were attending these schools. In June 1964, 75% of Inuit children and youth aged six to 15 years were enrolled in the schools. [1]

The Residential School experience has had far reaching and deep impact. It is believed that at least 3,000 Inuit who attended Residential School are still alive today, and according to the Aboriginal Peoples Survey, almost half (44%) of those 44 to 54 years of age had a close family member who attended these schools. [1] Inuit language, culture and spiritual beliefs were eroded because of the assimilation process. The effects on family and community have been numerous. Traditional Inuit education was passed on from adults to children and intertwined practical skills with cultural values. Traditional Inuit skills included hunting, meat and pelt preparation, sewing, building igloos and navigating the land and water. [2] The rich tradition of oral storytelling, music, dance and craft and a respect for the environment that were an integral part of Inuit knowledge and way of life was eroded as a result of the Residential School experience. Today, through healing and reconciliation, Inuit families and communities are working towards reclaiming traditional values and traditions. 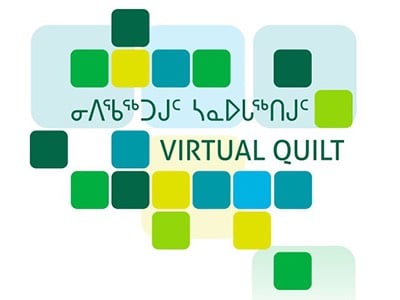 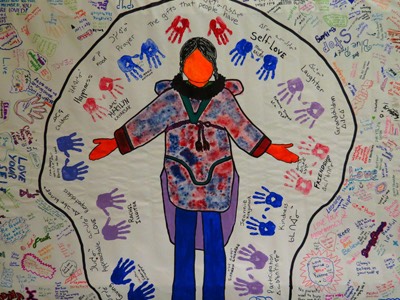 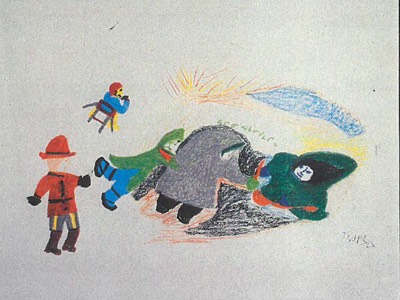