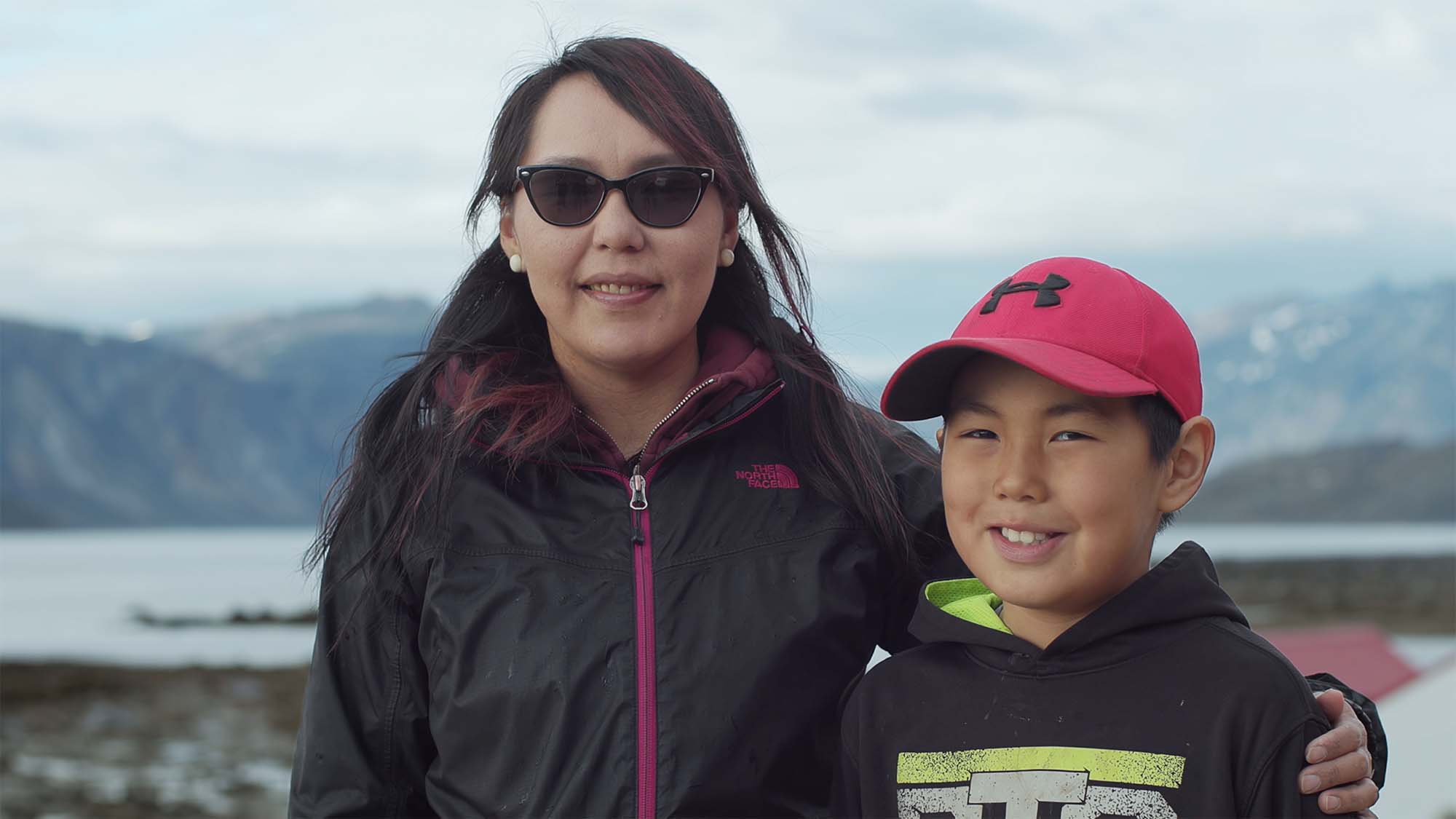 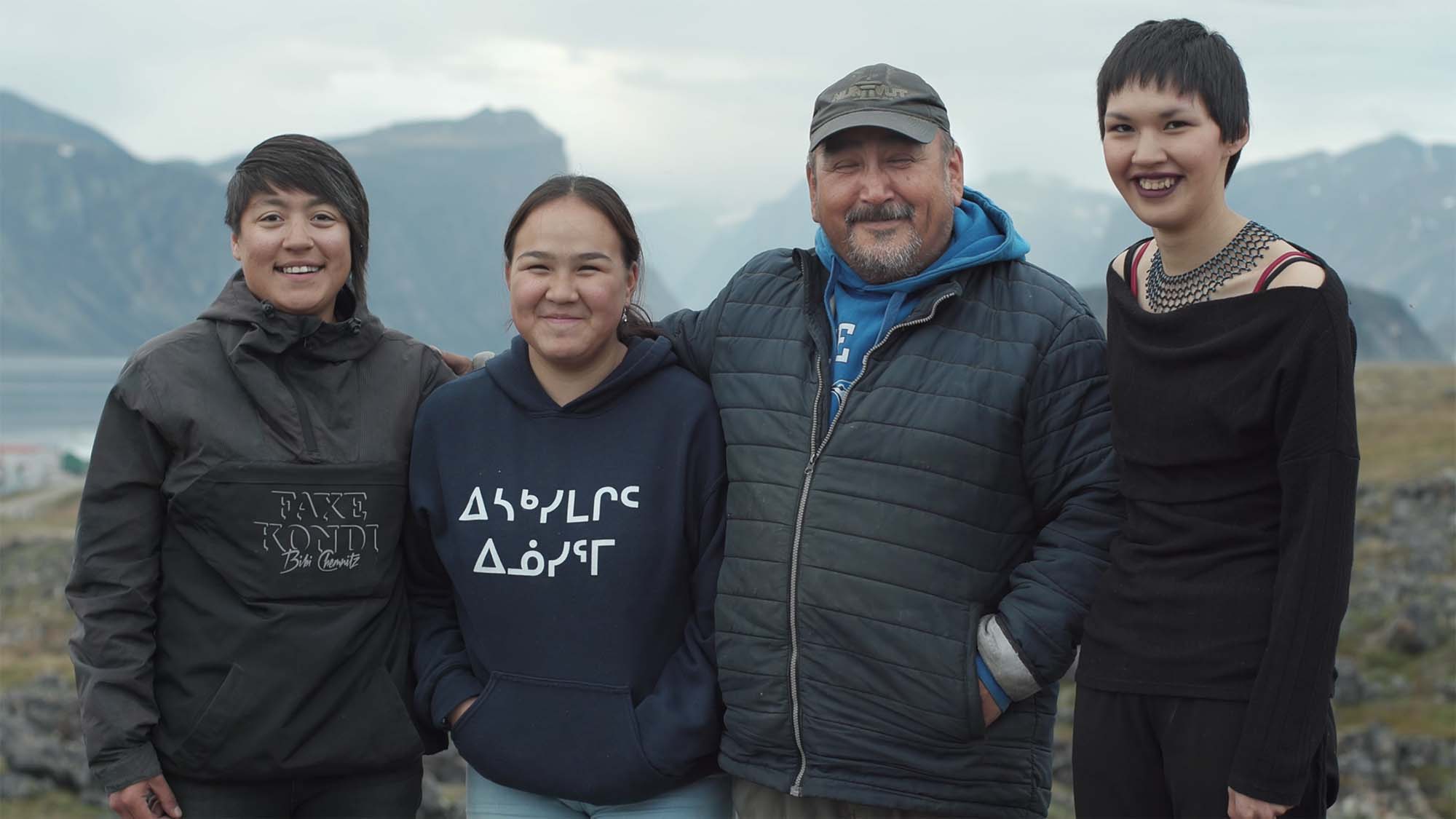 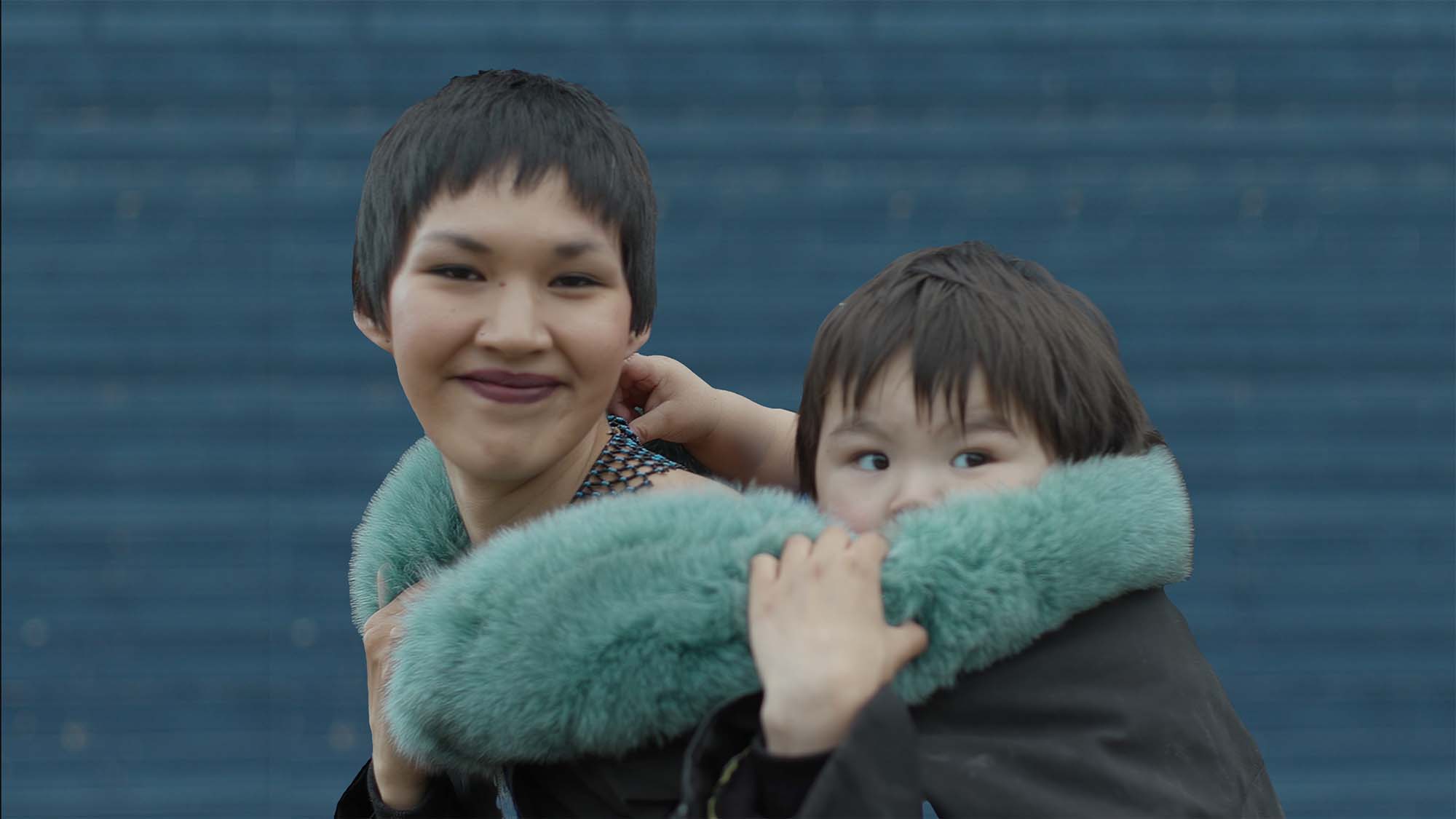 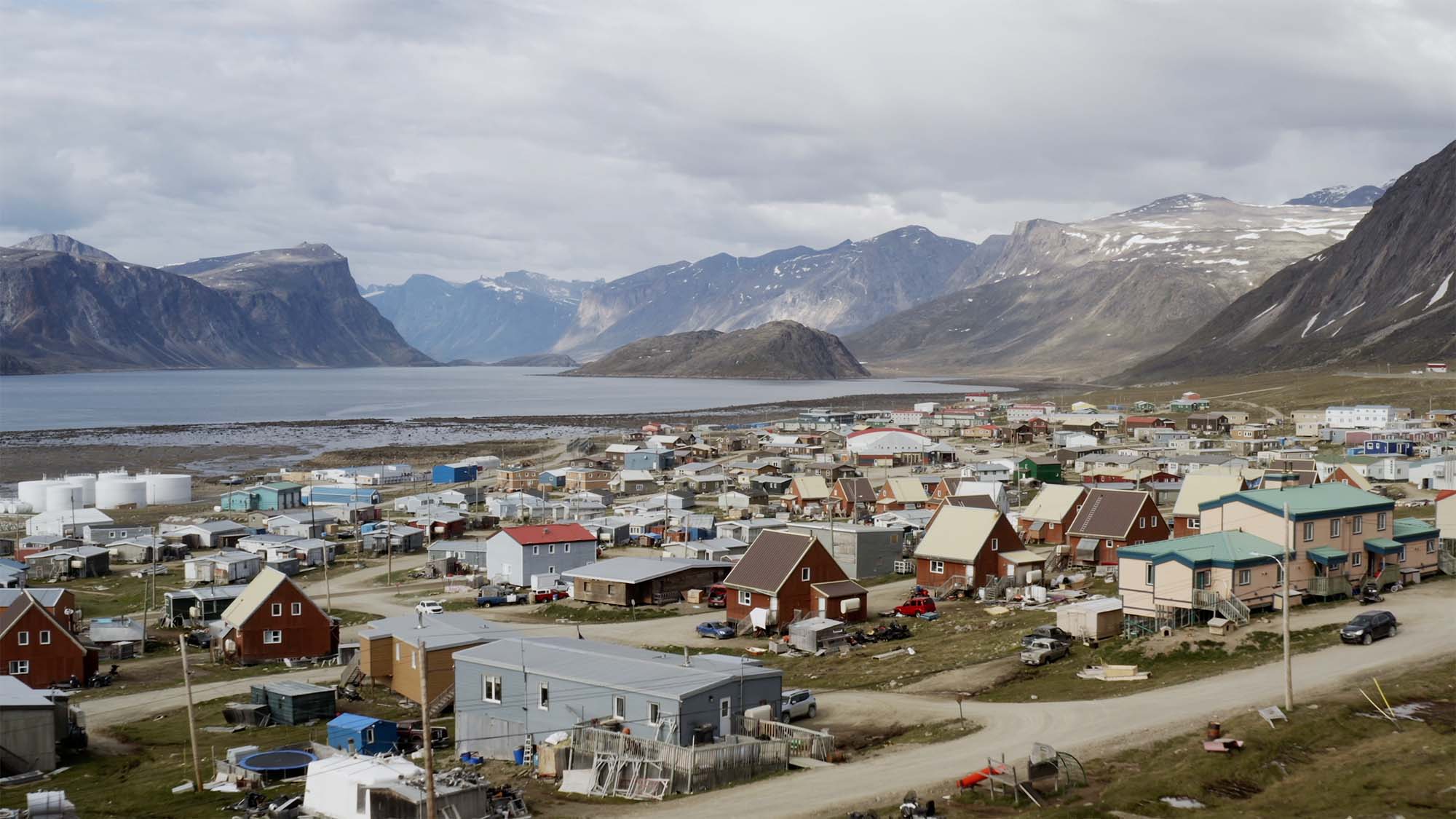 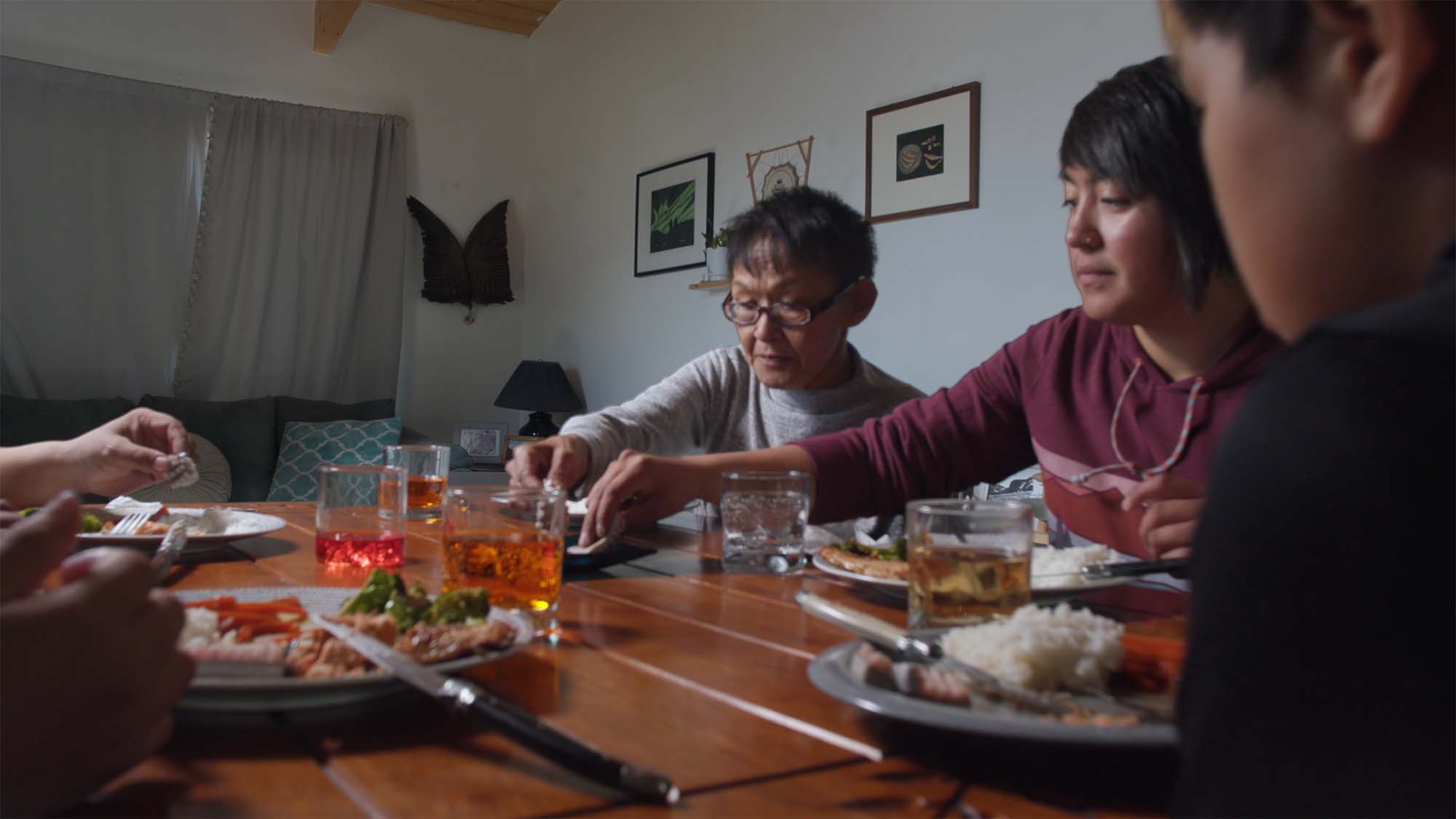 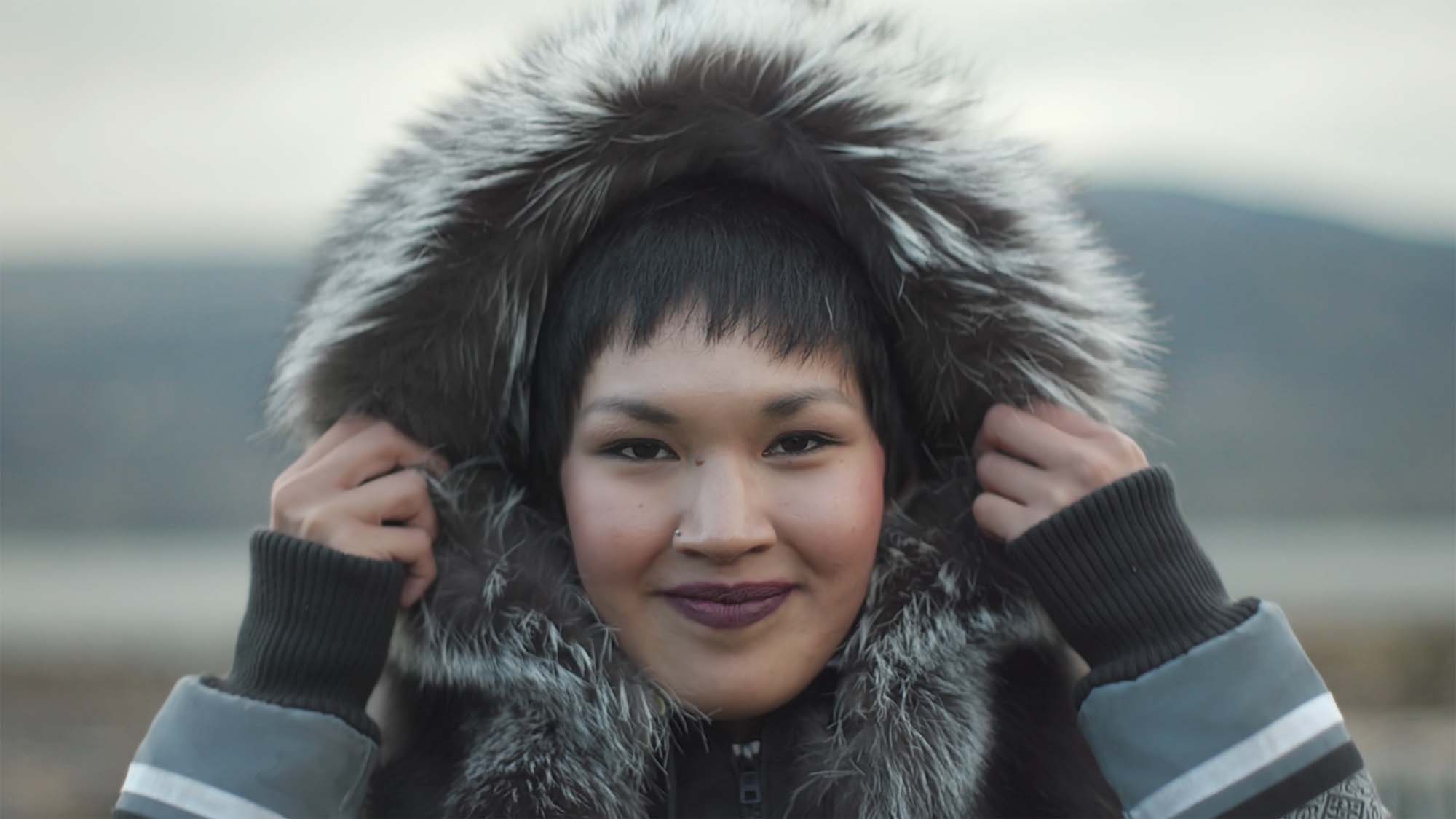 Gender equality has always been a part of the Inuit way of life, shown to us through Inuit Qaujimajatuqangit principles. The importance of developmental skills, knowledge, leadership, advocacy, and confidence is genderless. These principles form the foundation of the Katinngak project, ensuring that Inuit youth in Canada can positively and proactively address colonial gender-equality issues in their communities.

By engaging with Inuit youth through the National Inuit Youth Council (NIYC), we co-developed a nationwide dialogue and action plan on gender equality that supports inclusivity and the acceptance of shifting gender norms. To encourage ongoing conversation, this campaign video was created and filmed in Pangnirtung, Nunavut, to capture what gender equality means to Inuit communities in Canada.

In addition, Pauktuutit has created a gender equality calendar that was strategically designed with visuals and quotes from activists, change-makers, and community members on what modern-day gender equality means and looks like in our communities. We would again like to express many thanks to everyone who helped bring this dialogue to life. The calendar is translated in South Baffin dialect (syllabics) and is available to download.